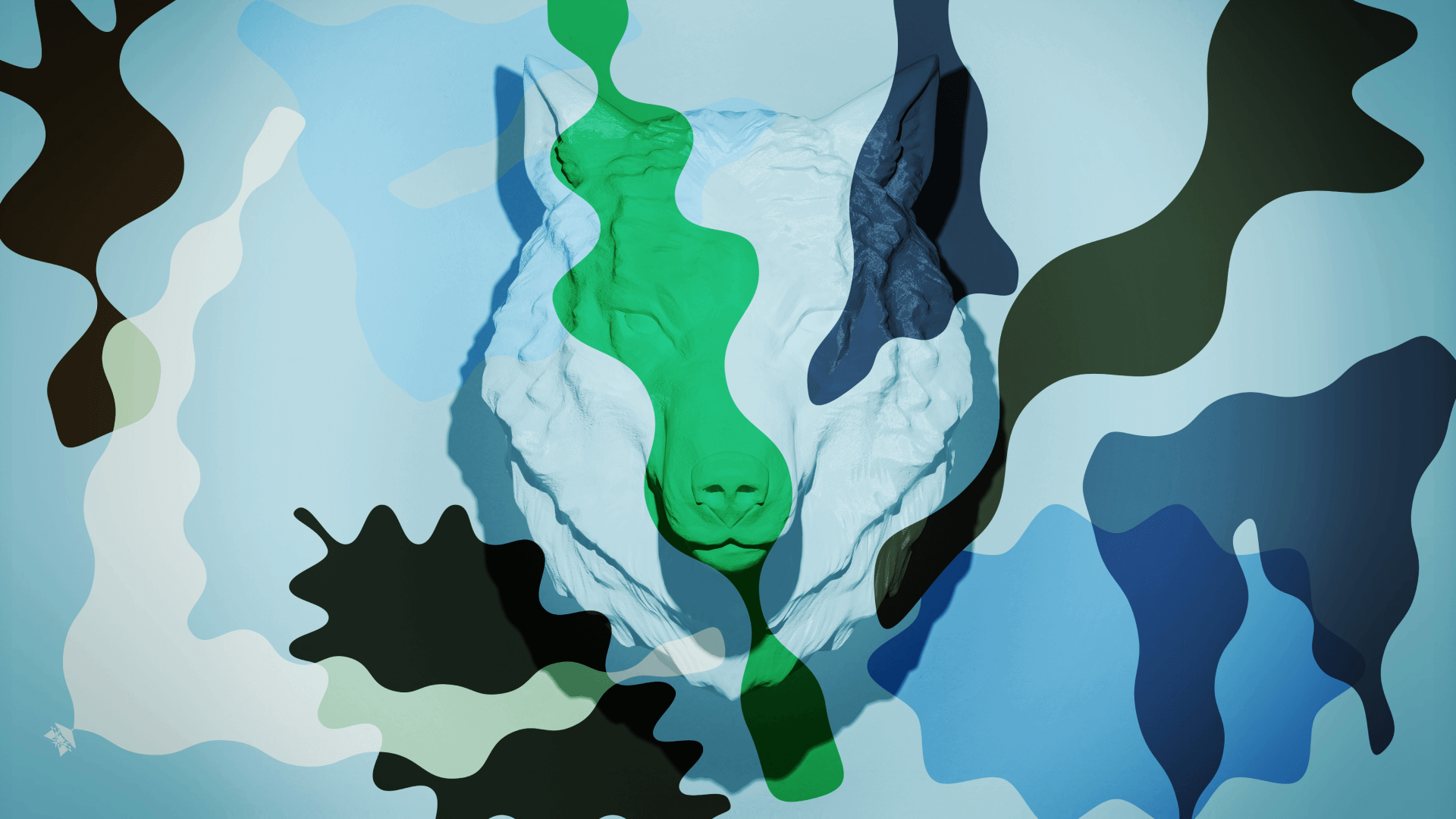 PÖFF has announced dates for its 25th-anniversary edition and opens submissions for the main festival and sub-festivals PÖFF Shorts and Just Film.

In 2020 Black Nights had over 1500 feature-length film submissions in 2020, while over 4100 shorts and animations were submitted to PÖFF Shorts.

Tallinn Black Nights Film Festival is the only FIAPF recognised competitive non-specialised film festival in Northern Europe and since 2014 accredited to organise an international non-specialised feature film competition along with 14 other film festivals around the world. It has become a regional gateway for international cinema and film projects, bringing author cinema to local film fans and helping films start/continue their festival run and find distribution. Each year the festival is visited by a growing number of journalists, festival representatives, producers, distributors, sales agents and filmmakers – together with nearly 1200 accredited guests - and covered by the world’s leading film and trade magazines, having a potential global media auditorium over 9 billion people.

Single.Earth helps to preserve nature and biodiversity by creating a natural capital marketplace where environmentally responsible companies can directly connect with land and forest owners and invest in sustainable land management - and by that, compensate for their own ecological impact. Single.Earth is making sustainable land use financially feasible for the landowners and impactful for environmentally responsible businesses. Moreover, Single.Earth is bringing transparency into the field by working with secure distributed technologies like blockchain.